Vacation. Ah, to escape. To de-stress, decompress, and relax. To sleep. And to eat.

Monday-We arrived at Sara’s Campground around noon. Set up camp. Ate lunch. Went for short bike ride. Back at camp, I had a cup of coffee and broke into the Kettle Chips. Did some reading. Fixed supper. Ate supper. Took photographs of sunset. 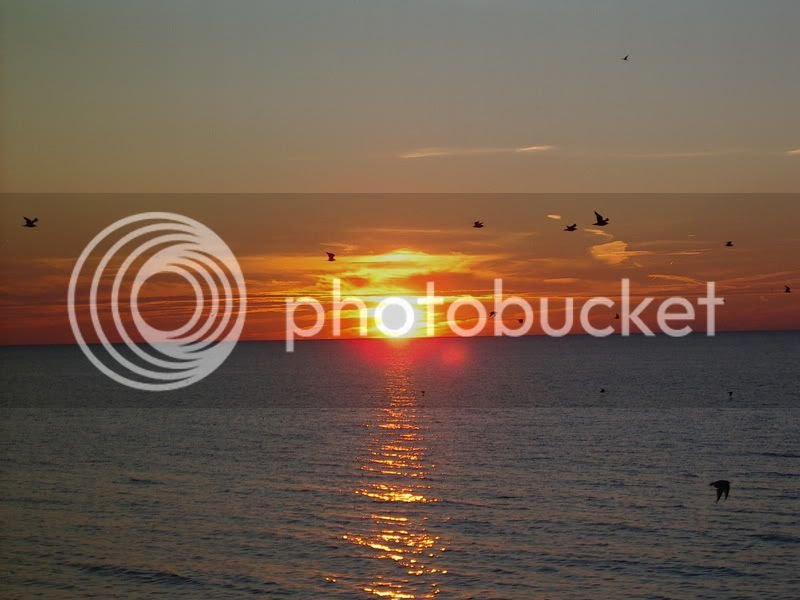 Did some more reading while finishing the bag of kettle chips. Went to bed early.

(Is it any wonder I gain weight on vacation?)

Tuesday-After sleeping for ten hours, we got up, ate breakfast, packed a lunch and hit the bike trail. We stopped at all the interesting points along the way including the Perry Monument. The Interpretive Pontoon Boat tours of the lagoon were closed down indefinitely due to mechanical problems, so we kept going. We stopped at Beach 10 to get our feet wet. 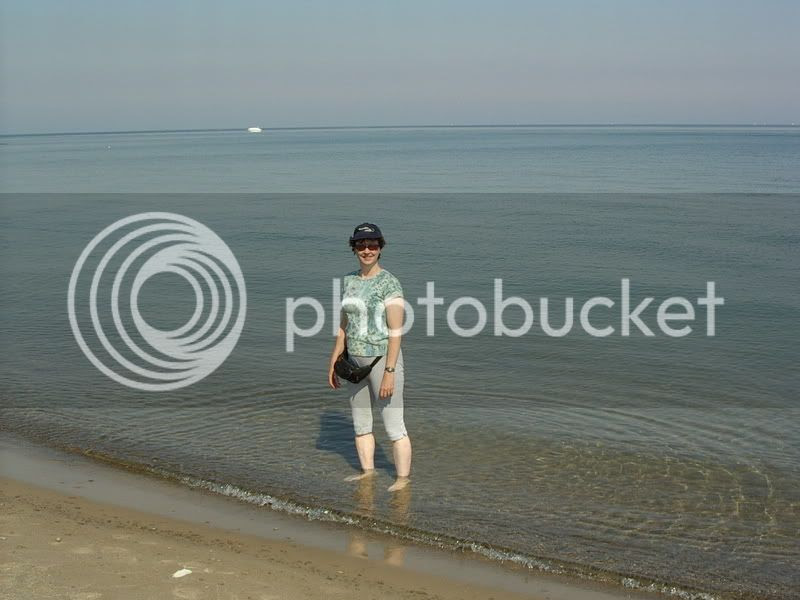 I love standing in the water and let the waves lap at my ankles. It washes the tension out of me little by little.

Next we stopped in a cove of trees for a shady lunch. We also stopped at the lighthouse and nature center before returning to camp. The rest of the day consisted of napping, nibbling and a little reading.

Wednesday-I decided this would be our day to take to civilization. We climbed in the truck after breakfast and headed toward town. Our first stop was the new Tom Ridge Environmental Center. Well, it’s relatively new. We’d never been there before. Interesting place. We killed an hour just wandering around including taking the elevator to the top of an observation tower that overlooked the lake.

Next stop was one of our all time favorites. Erie’s Maritime Museum. 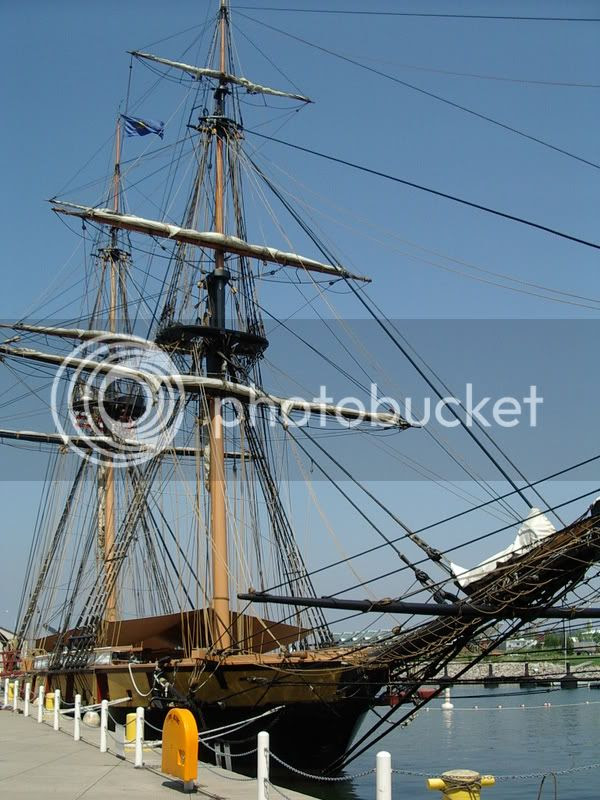 The brig Niagara was in port. That’s the main reason we go there: a chance to go onboard the old ship. The first time I saw it’s masts rising from behind the museum several years ago, chills raced along my spine. Perhaps I sailed on that ship or one like it in another life. I don’t know, but it was a wild sensation. This was the first time I’d been on board it since the series of Pirates of the Caribbean movies and I was sorely tempted to ask why the rum was gone. I managed to restrain myself, however. 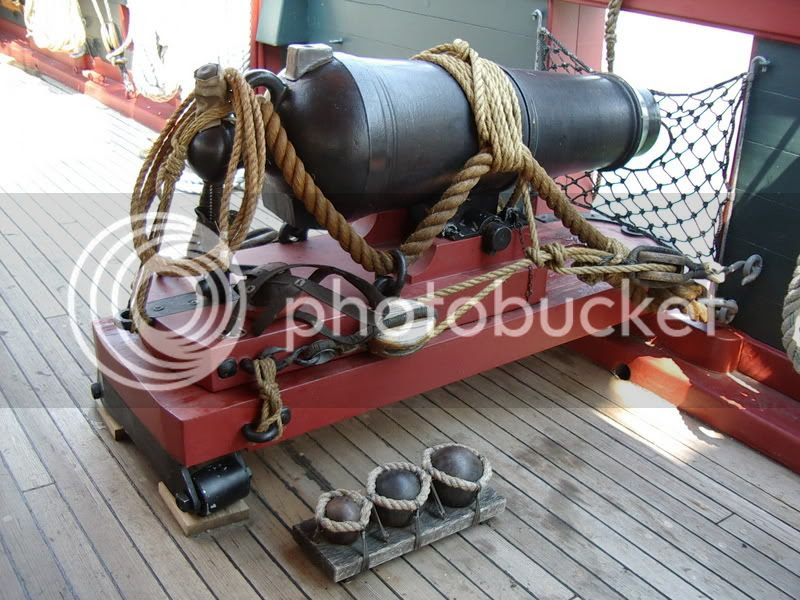 Ray wants to take a day trip on the Niagara. I do, too, but at $300 per person for six hours on the water, I guess I would sacrifice the experience to let him do it. We already know he gets seasick. 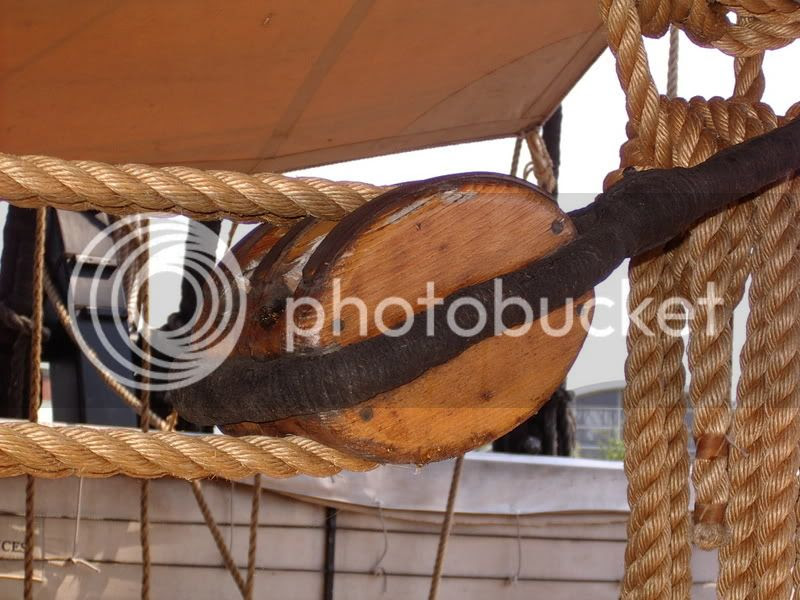 I don’t know if I do or not, but I’ve teased him enough about it that if I did, I’d likely have a lot of crow to eat.

Then again, if I wrote a story about the trip, I could write off the expense on my taxes. Hmm. Must give this more thought…

We have this little thing called a vacation curse that follows us around and it hit us after we returned to camp. I opened our refrigerator and nearly passed out from the ammonia fumes. It seems that RV refrigerators use ammonia as a refrigerant rather than Freon. And ours had sprung a serious leak. As far as vacation disasters go, we consider this one a minor one. Expensive, yes. But such is life.

We went out to eat. We were going to have dinner out anyway, so the dead refrigerator had nothing to do with it. However, we hadn’t previously planned the stop at the Giant Eagle for a Styrofoam cooler and a bag of ice.

This morning dawned gray, cool, and breezy. We took a short bike ride and another walk along the beach before breaking camp and heading home and back to the real world.

So now we’re home again and trying to get up to speed. All the Kettle Chips have been eaten. Time to return to the healthy diet.

I had one last year. It was nasty. And it was only the first of seven (or more) that I will need over the next few years. Tomorrow, I will be having my second one.

I’ve noticed that this blog gets a fair amount of hits from people Googling information on gum grafts. So if you’re reading this because you’re hoping to find out how bad they are or that they aren’t as bad as you’ve been led to believe, let me just tell you THEY’RE WORSE.

I won’t go into graphic detail. Suffice it to say, I will be spending the weekend stoned on Vicodin.

But I’m trying to make the best of it. Since I won’t be eating much for the next week or two (my refrigerator is stocked with tapioca and cottage cheese), I’m spending today binging. I had pizza for supper last night and finished the last of it today for lunch. As I write this, I’m savoring a Sarris Pe…
Read more

Deadlines, Book Jail, and Catching Up

The entire month of August got away from me! First, there was Writers Police Academy. Then I had an August 29 deadline for revisions to Uneasy Prey. So I have excuses.

I turned in my manuscript on time and now I'm catching up.

I should have a blog post ready by the weekend about my experiences at WPA, complete with photos. So check back!
Read more

Pre-Orders, Hollywood, and Agathas, oh MY! 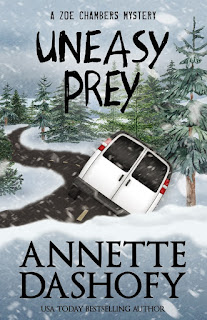 I delivered my 7th Zoe Chambers Mystery (Cry Wolf) to my publisher earlier this week, which means I've been freed from Book Jail. At least for the moment. There has been a lot going on so let me catch you up.
Old news, but in case you missed it, Uneasy Prey (Zoe Chambers #6) is available for preorder! Depending on your preference, you can order it on Amazon, through Barnes and Noble, Kobo, or iTunes.
In addition to the usual business of writing and selling books, I received an interesting email last month. A Hollywood film company has expressed interest in adapting my Zoe Chambers Mysteries for a series of TV movies! Once I determined that it wasn't April Fool's Day and indeed, none of my jokester friends were pulling a prank on me, I did a little squealing and happy dancing! Now though, my feet are firmly back on the ground. Most likely, nothing will come of this, but it's a heckuva lotta fun imagining who would play Zoe and Pete. Who do you see in those roles? My p…
Read more 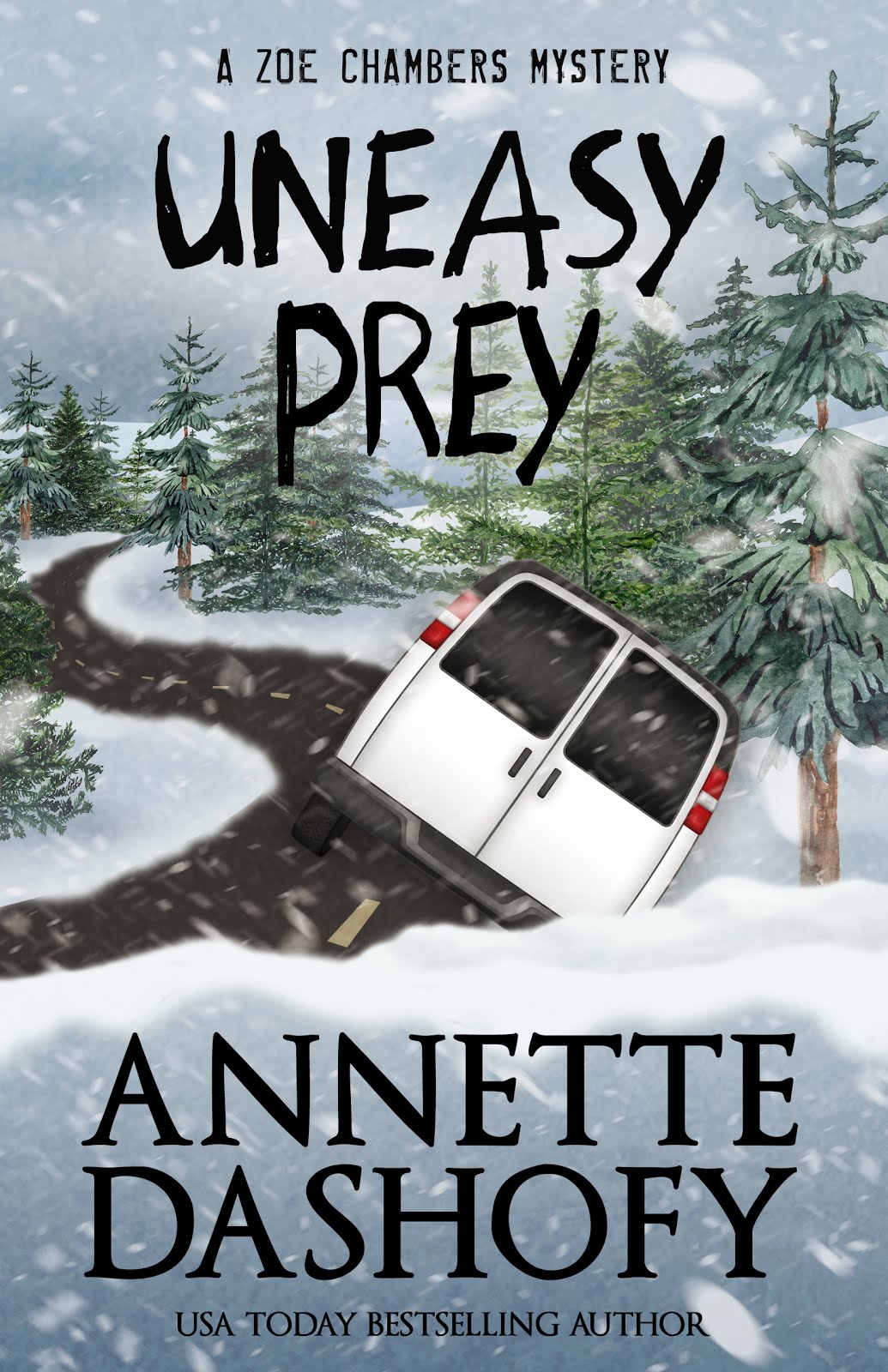